In his paintings Tadija permanently and consistently deals with the life of contemporary man, re-examining the relative and temporary character of moral, ethical and even artistic norms of the world he is surrounded. Irony, grotesque and paradox are his favorite means of expression. He does not use them in order to convey any message, moral or mockery. Tadija’s attitude toward the world could be interpreted as voyeuristic, whereby what is seen is always and at the same time the reflection of the observer – of his intellectual, emotional and philosophical views, dilemmas and notions.

Janičić was born in 1980 in Nikšić. He graduated and finished his master studies at the Academy of the Arts in Novi Sad, the class of Professor Milan Blanuša. Since 2003 he has had over twenty solo shows and participated in over one hundred group exhibitions in Serbia, Tokyo, Osaka, London, Los Angeles, Berlin, St. Petersburg, Geneva, Vienna, Budapest, Brussels…

As a student, Tadija received the 2001 Award for the Best Young Artist in the Class of Drawing, the 2003 YU Palettes of the Young Award and, later, the First Award of the 37th Salon of Novi Sad, in 2008. 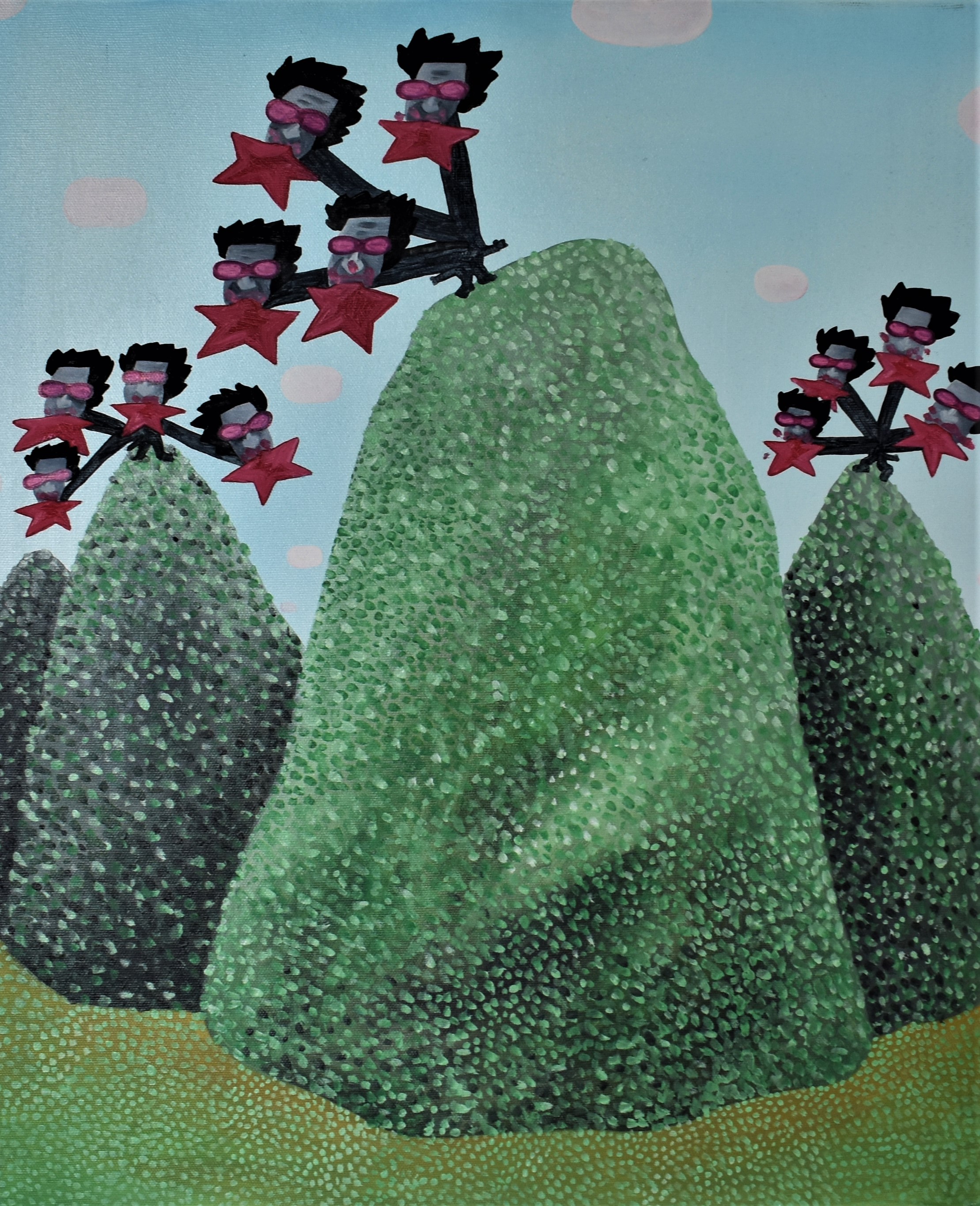 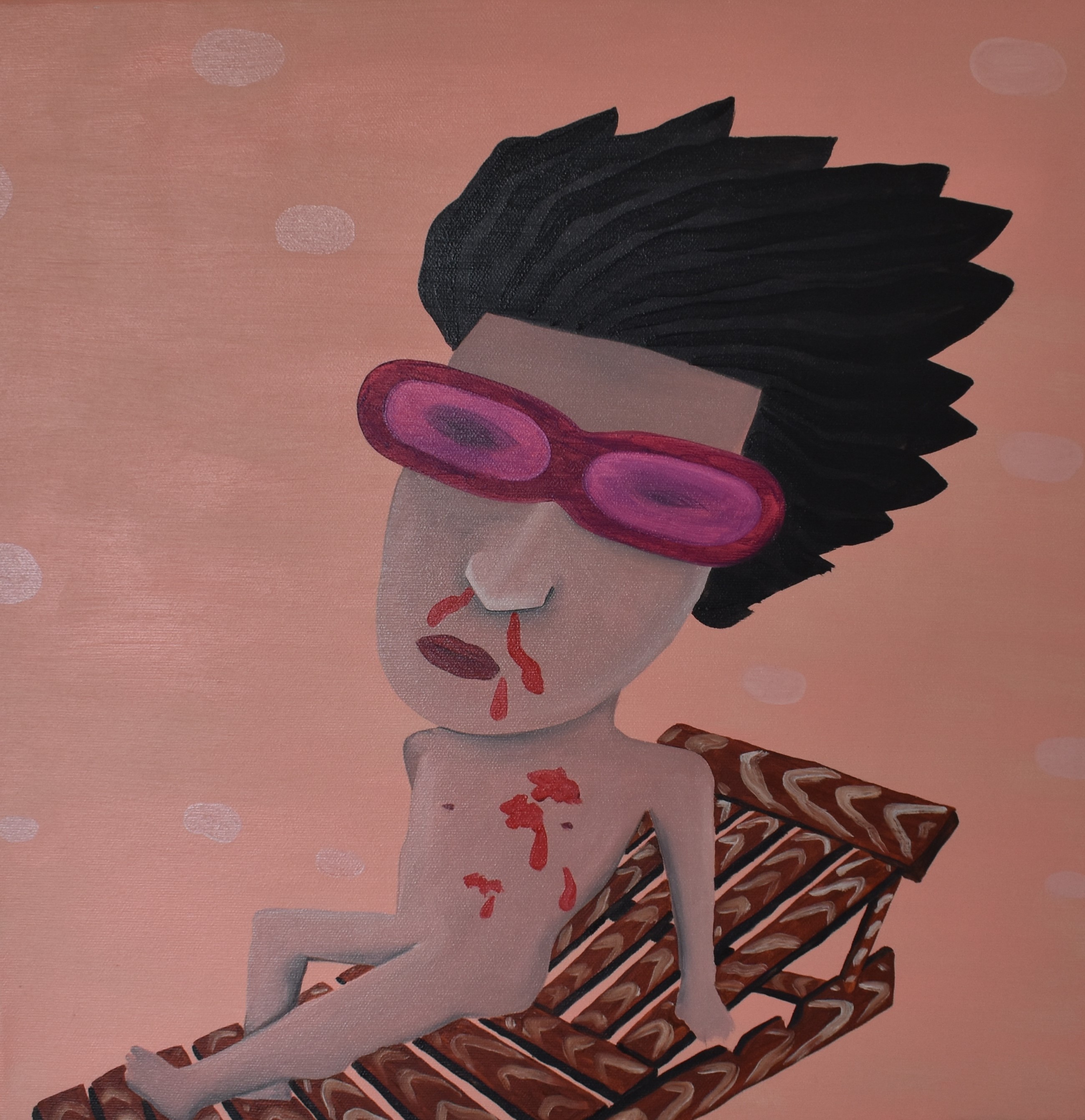 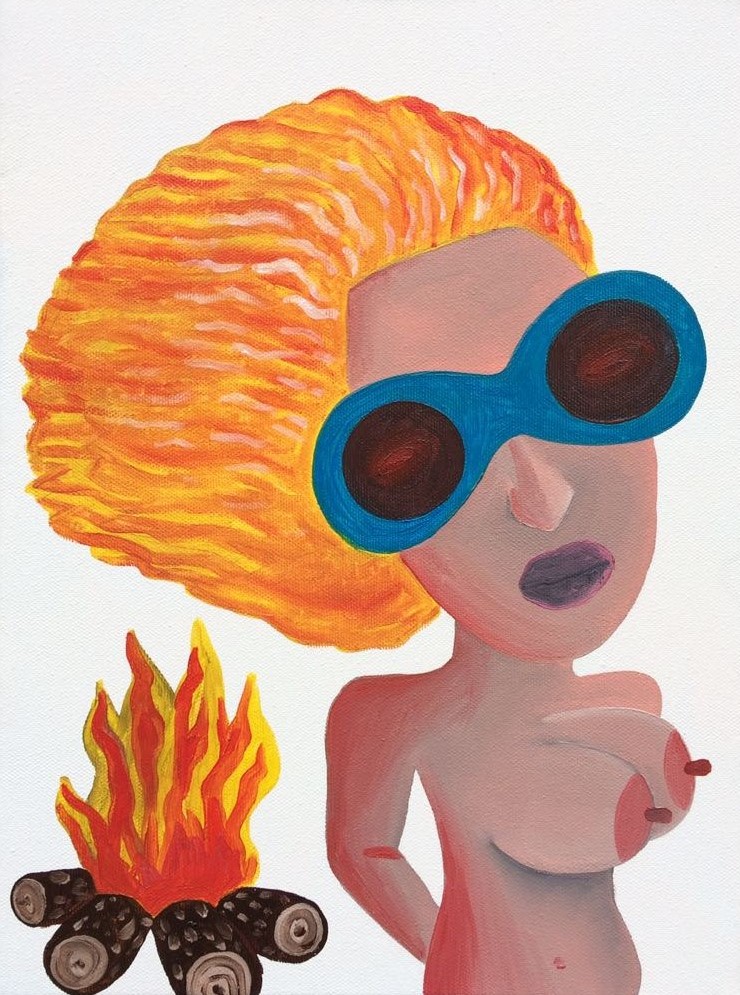 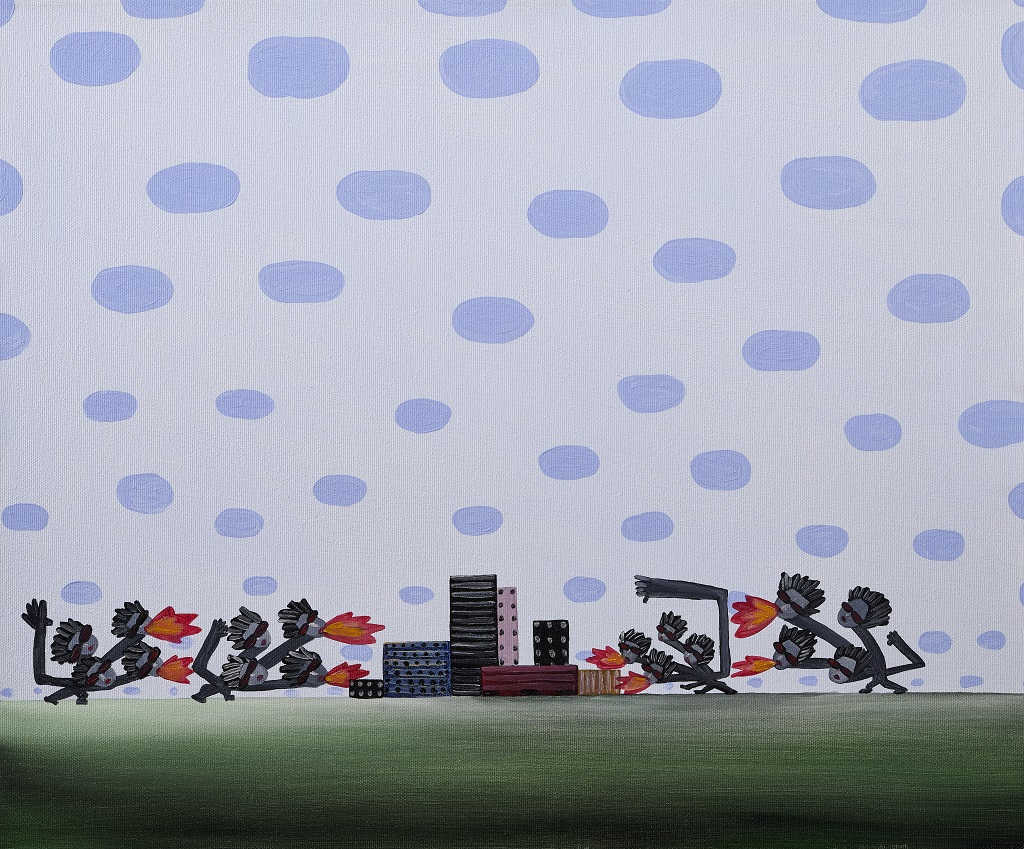 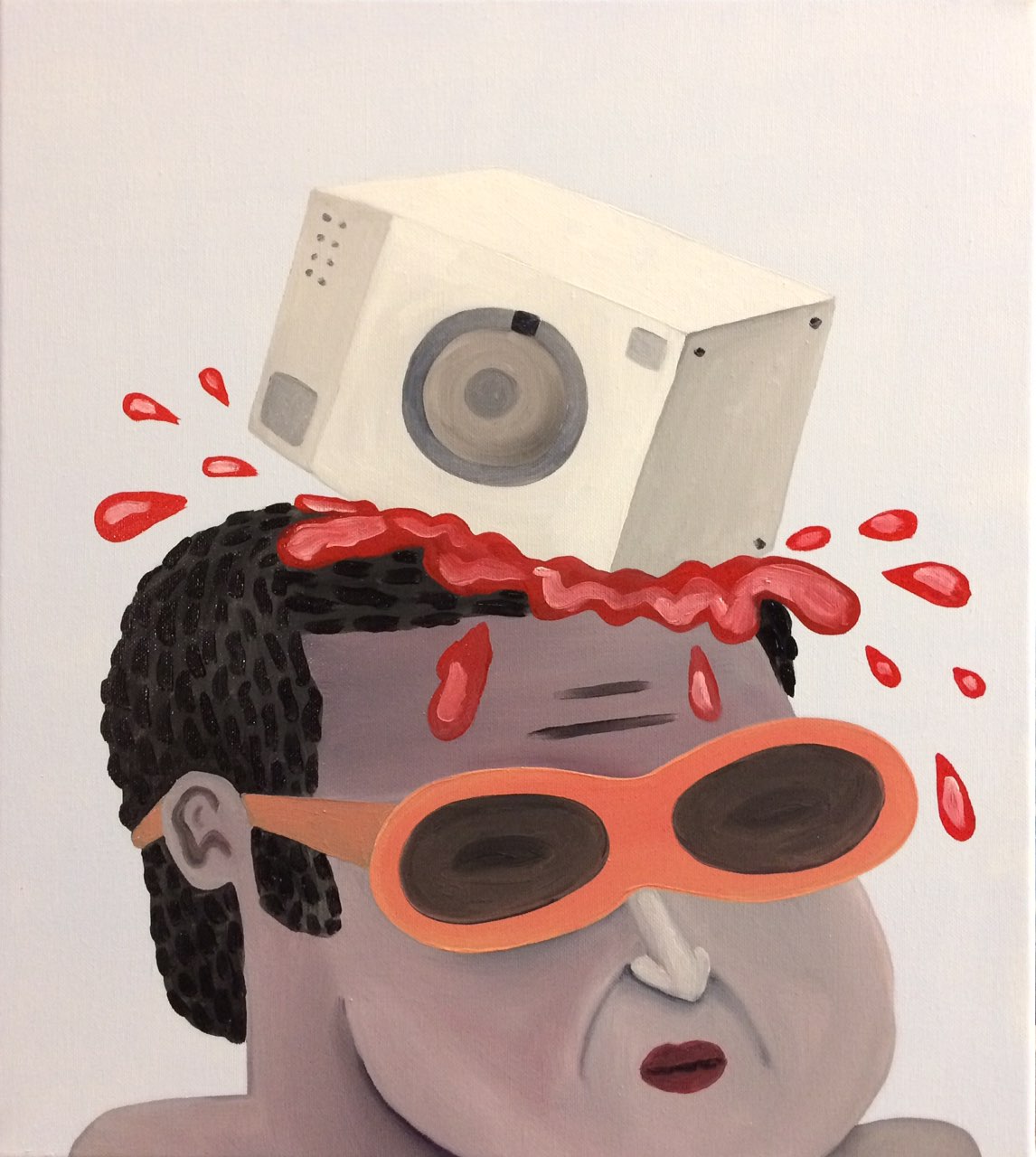 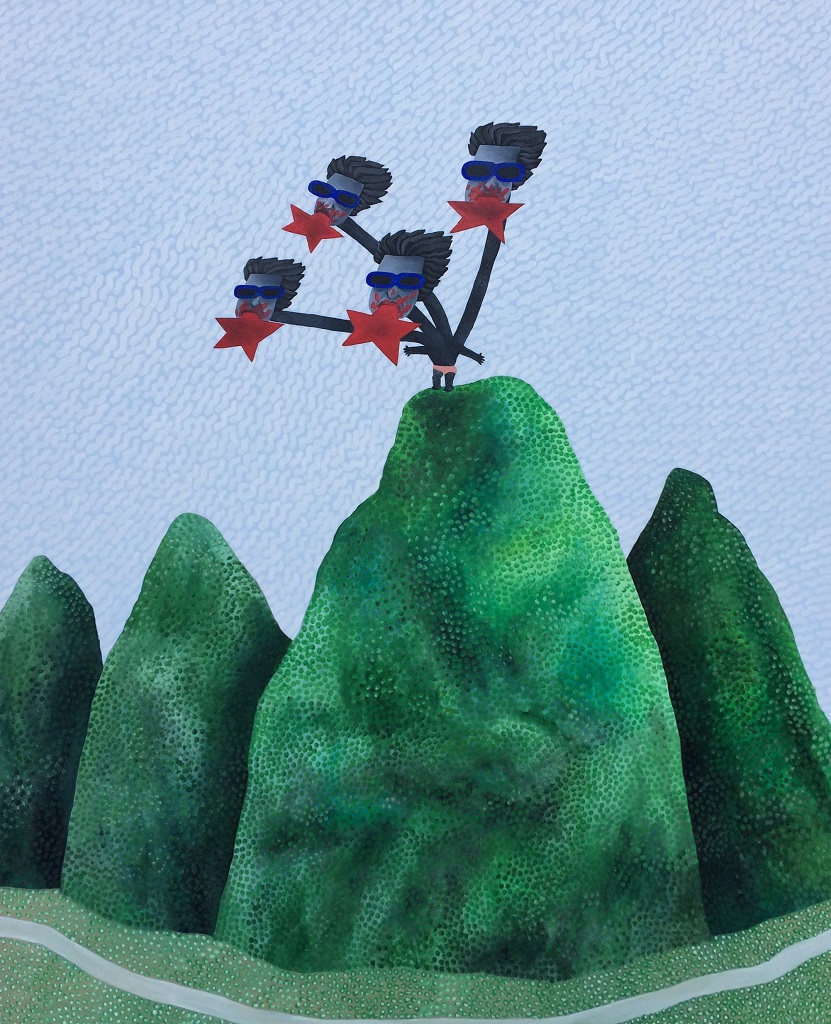